Naples, (PRBuzz.com) March 28, 2014 — Oases Online the premier provider of tutoring and after school scheduling and tracking software has released a new user interface for the Oases Online system. The existing features and functions were moved to a Bootstrap programming platform allowing the oases programmers to introduce new displays and a cleaner more modern look.

Speaking from the company headquarters in Naples, FL, Mr. Charles Steel, CEO and Project Manager for the updated interface said, “This release has changed the user experience. The new interface is clean, uncluttered and includes screen and vertical space in all areas of the system”. “We streamlined a couple of functions but by and large this is a display release on a platform that will allow us to move forward and increase functionality further”. 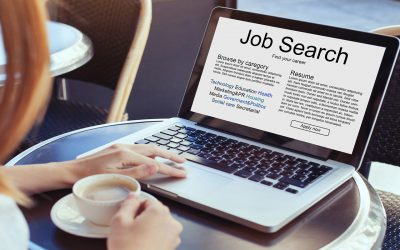 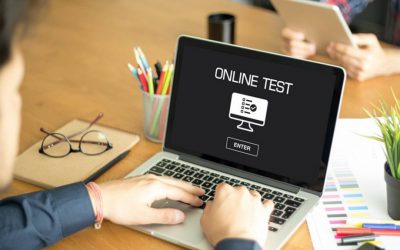 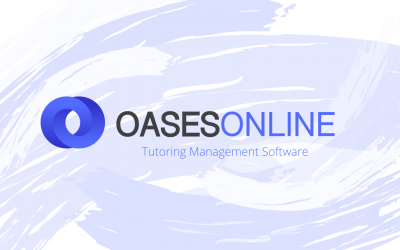